The Manchester United midfielder didn’t celebrate his goal after spending the second half of last season at West Ham, where he rejuvenated his career and aided their successful qualification quest into the Europa League.

Lingard has poked fun at his muted celebration after he came off the bench to clinch a crucial late winner to grant United all three points.

In turn, the England international has shared a hilarious meme mocking the situation via Instagram stories. 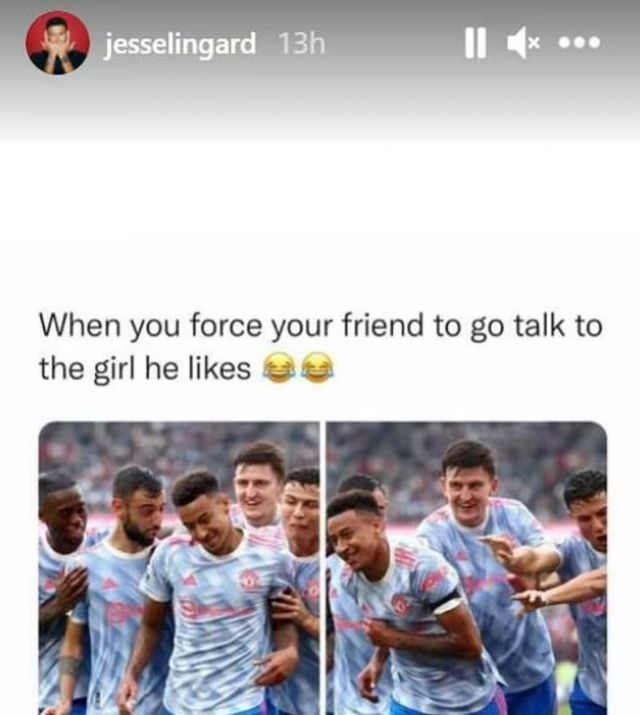 Former United striker Michael Owen took aim at Lingard for ‘letting himself down’ (via talkSPORT) and insisted the goal warranted a celebration. Of all things to be annoyed over, eh?

It’s great seeing Lingard back to his best.