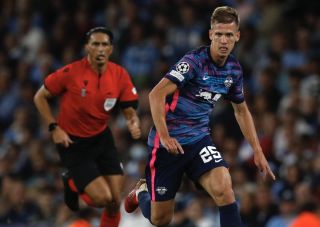 That’s according to Spanish outlet Marca, who claims the talented midfielder is attracting interest from some of the biggest clubs in world football.

Since his arrival in the Bundesliga, the Spain international has gone on to feature in 63 matches, in all competitions, directly contributing to 26 goals, along the way.

Despite still having three years left on his contract with RB Leipzig, there have been recent reports linking the 23-year-old with a surprise move away from Germany. 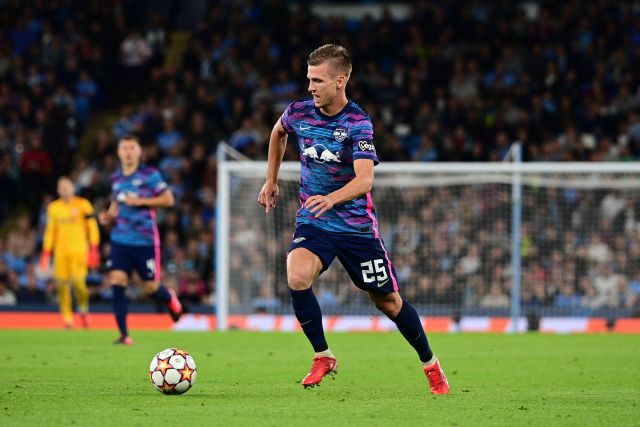 Dani Olmo has shone for both club and country in recent seasons.

Marca claim Barcelona were hopeful of signing him earlier this summer, however, because a move failed to materialise, the door for Olmo to leave next summer could once again be opened.

It has been noted that alongside Ronald Koeman’s Barcelona are also Juventus, Bayern Munich and Ole Gunnar Solskjaer’s Red Devils – all of whom are keen to sign the industrious midfielder.

However, it has also been suggested that RB Leipzig are in no hurry to see the midfielder move on, therefore, should a club tempt the German’s into selling – a fee of at least £60m is expected to be required. 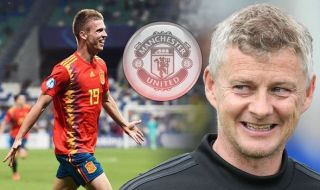 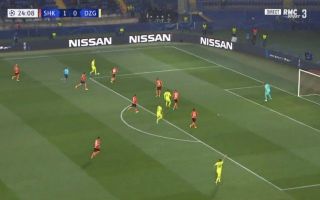 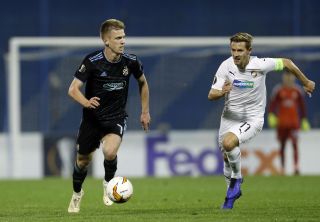