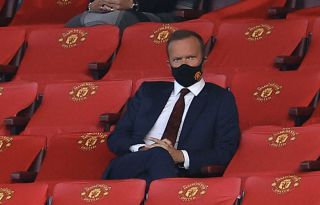 Leeds United are in advanced talks with Manchester United over a potential permanent sale of winger Daniel James.

The news that Marcelo Bielsa’s Whites are trying to lure the Welshman to Elland Road for the second time in as many years was confirmed by leading transfer expert Fabrizio Romano.

Following Manchester United’s recent agreement with Juventus that will see club legend Cristiano Ronaldo re-join the club, 12 years after departing in favour of a switch to Real Madrid, James was expected to fall even further down Ole Gunnar Solskjaer’s pecking order.

However, despite the impending sale of United’s number 21, a source close to the player has admitted to Stretty News that regardless of the Welshman’s move, they do not expect the Red Devils to dip back into the transfer market before Tuesday’s deadline.

Huge selections of the United-faithful have long been crying out for the club to sign a new defensive midfielder, however, following what has already been a busy window for the Red Devils, a fifth signing remains extremely unlikely.