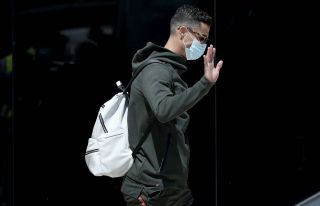 Following the club’s official announcement earlier this week that they have reached an agreement to resign world-class attacker and club legend Cristiano Ronaldo, the Portuguese megastar now appears to be edging closer to finalising his dramatic return to Old Trafford.

After making the decision to depart Juventus, it was reported that both Manchester clubs were keen to offer the superstar an escape from his Turin nightmare.

However, when United came knocking, it was virtually a given that the 36-year-old superstar would choose his former club and that’s exactly what happened. 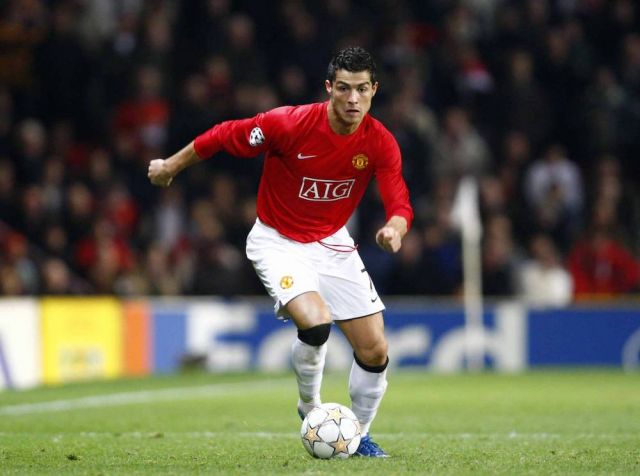 Following an agreement, believed to be within the region of £20m, between both Juventus and United, Ronaldo is now set to join up with his new teammates pending a successful medical.

Well, the latest in arguably the biggest transfer story, certainly this summer, perhaps ever, comes from Sky Sports News, who have reported that Ronaldo has successfully completed his medical which he underwent over the weekend in Lisbon.