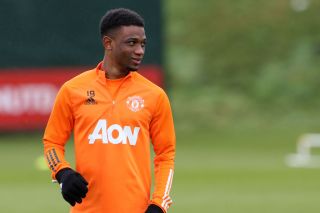 According to recent reports, Manchester United winger Amad Diallo is at risk of seeing his loan move to Dutch side Feyenoord fall through following an untimely injury sustained during training.

That’s according to a recent report from Dutch outlet Vi, who claims the Ivory Coast international has picked up a knock that has thrown his loan move into doubt.

Amad, 19, joined the Red Devils 12-months ago and despite instantly impressing in the club’s youth side, after being promoted to the senior squad, the teenager has struggled for first-team chances.

Despite arriving at Old Trafford tipped for great things, following the recent announcement that the Red Devils are set to welcome back club legend Cristiano Ronaldo, Amad is almost certain to see his opportunities even further restricted. 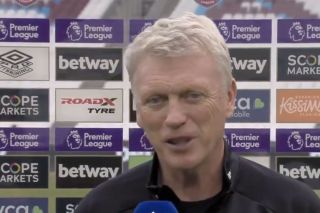 In an attempt to bag some valuable minutes as well as continue his impressive development, Eredivise side Feyenoord had emerged as front runners to offer the 19-year-old the chance to join their first team for the new 2021-22 season.

However, following these latest reports, it now appears that the youngster may be forced to remain in Manchester and either fight for his place or wait until the January window opens in a few month’s time. 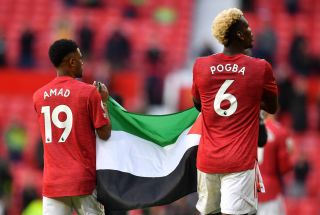 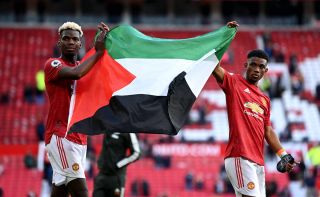