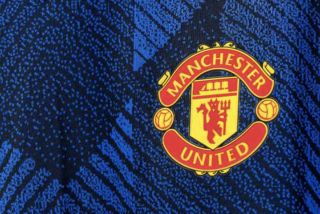 After kicking off the new 2021-22 season off with a bang following a 5-1 thrashing over bitter rivals Leeds United, Manchester United will be hoping they can continue their impressive early form when they travel to Southampton on Sunday.

Ole Gunnar Solskjaer will lead his Red Devils to the south coast where they will face off against Ralph Hasenhuttl’s Saints in what will be both side’s second Premier League match of the season.

Hopeful of retaining their 100 per cent record, Solskjaer and his coaching staff will undoubtedly be feeling confident this weekend.

Having faced Southampton 129 times in their history, the Red Devils have only lost on 28 occasions and remain unbeaten against the same opponents in their last 11 meetings, in all competitions.

After fans were given their first look at the Red Devils’ new home kit last weekend, the club has officially confirmed that their second domestic game will see them showcase their brand new dark blue third kit (as per the club’s official website).