According to recent reports, Premier League side Chelsea have upped their interest in resigning striker Romelu Lukaku,

However, after failing to break into the side’s senior first-team, Lukaku was allowed to leave in 2017 in favour of a switch to Everton in a deal worth £31.8m.

Following just two years with the Red Devils which eventually ended in a whopping £66.6m move to Italian giants Inter Milan, Lukaku helped fire the Nerazzurri to their 19th Serie A title in the 2020-21 season.

However, despite what has been a hugely successful two years in Milan, the Belgium international has recently seen his name linked with a stunning move back to Stamford Bridge. 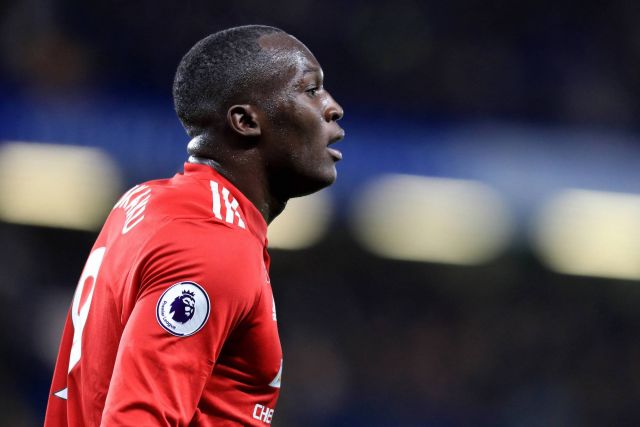 According to leading football transfer expert Fabrizio Romano, Chelsea has offered Inter Milan a fee between €120m and €130m for their former player.

Chelsea are preparing a new bid to sign Romelu Lukaku. Proposal expected around €120/130m after opening bid turned down by Inter [€100m + Marcos Alonso involved in the deal]. 🔵 #CFC

Chelsea are also offering Lukaku a long term contract for €12m net per season as salary.

According to a recent report from the Telegraph, should Inter Milan accept the Blues’ latest offer, Ole Gunnar Solskjaer’s Red Devils will be set to pocket a decent sum too.

It has been noted that the Red Devils’ successfully managed to negotiate a 5% future sell-on fee, meaning that if Lukaku ends up moving to Chelsea for €130m (£110m), United will be entitled to just over £5m.