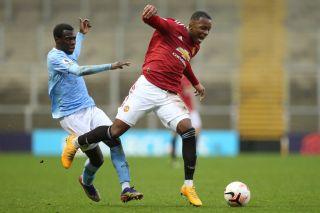 According to recent reports, Manchester United’s hierarchy is prepared to let young defender Ethan Laird join Swansea City on loan ahead of the new 2021-22 season.

That’s according to an exclusive report from Team Talk, who claims the full-back is wanted by new manager Russell Martin.

Laird, 19, has been with the Red Devils since joining their illustrious youth academy several years ago.

With exception of a brief stint on loan at MK Dons, the teenager has spent the majority of his playing career with both the club’s youth and senior side.

However, despite making his senior competitive debut in the Europa League back in 2019, Laird has since struggled to force his way back into Ole Gunnar Solskjaer’s first-team plans.

Seemingly in limbo and looking to continue his development, the time appears to have come where the 19-year-old will be able to rack up valuable first-team playing time.

Team Talk claims that although United wasn’t keen on the prospect of seeing Laird leave on loan, they have since come round to the idea and are now willing to sanction a temporary move to Swansea City which will see the youngster compete in the Championship next season. 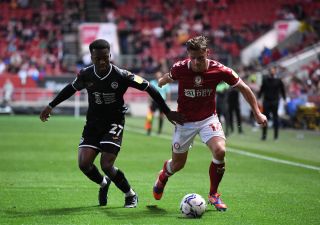 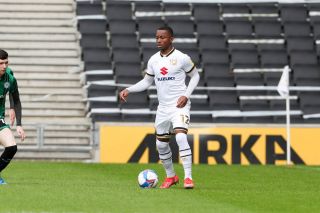 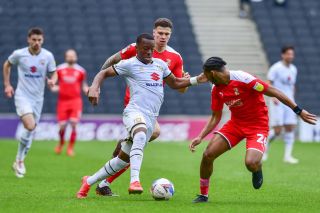 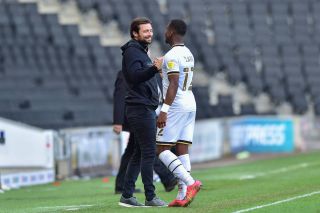