Sky Sports reporter Gary Cotterill made a hilarious blunder on Tuesday evening when he was talking live on air about Man City.

Most football websites don’t bother covering City like they do United, Liverpool and even Chelsea — but this latest gaffe has gone viral on social media. More than likely because it comes at their expense.

Our rivals are currently dealing with two high-profile transfer sagas that has put the media into a frenzy.

Stretty Newsletter subscribers won’t be surprised by anything being reported about Jack Grealish because we had it before the Euros ended, but the England playmaker is on the verge on joining the Premier League champions.

It’s going to cost City a whopping £100m if recent reports are anything to go by, as per Sky Sports, which would make him the most expensive player in English history, just months after Pep Guardiola claimed his present club didn’t need to spent such money on players to compete.

Anyhow, back to Cotterill, who was talking about City outside Spurs’ training ground.

Instead of referring to them as ‘Manchester City’, the reporter said ‘Manchester S***ty’, prompting a laugh from Reds across the world.

Check out the footage below – courtesy of Sky Sports News

The football hasn’t started and we’re already getting to laugh at City. Let’s hope for more of that throughout the year! 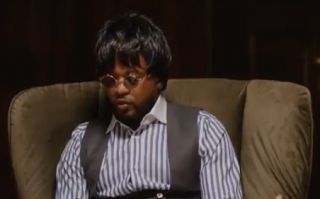 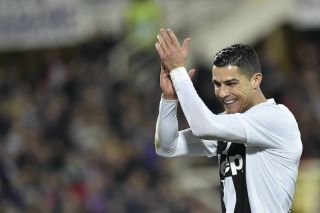