Having missed the backend of last season through injury United’s Frenchman is now recovered in time for the new 2021-22 season.

Now back with the squad, Martial has recently been captured alongside teammates Bruno Fernandes, Nemanja Matic and Juan Mata.

Read more: Luke Chadwick accuses Mino Raiola of trying to get one over Manchester United

Showing off his new look, United’s number nine appears to be heading into next season with a sharp-looking new clean cut. 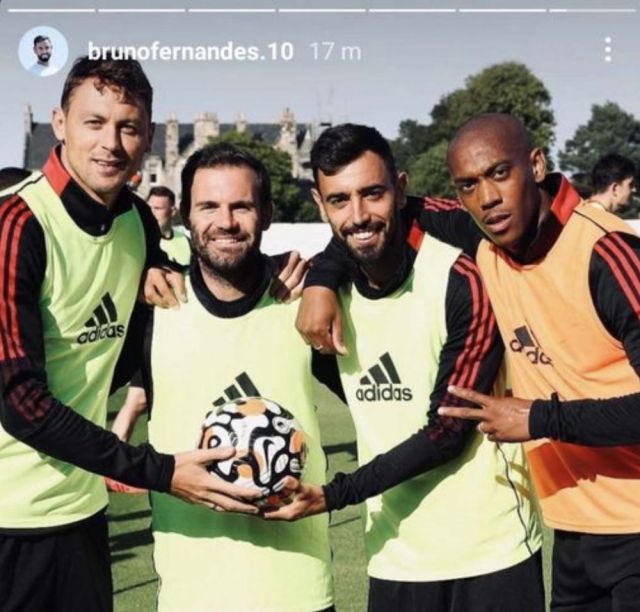