Alex Telles is on crutches as he recovers from an injury that will rule him out for the start of the new campaign.

The Brazil left-back joined Manchester United last year to give the manager a back-up solution to Luke Shaw.

However, Telles sustained an ankle injury in training at Pennyhill Park, where United were based earlier this summer.

The Manchester Evening News have a picture of Telles on crutches while leaving a restaurant in Hale on Sunday evening. 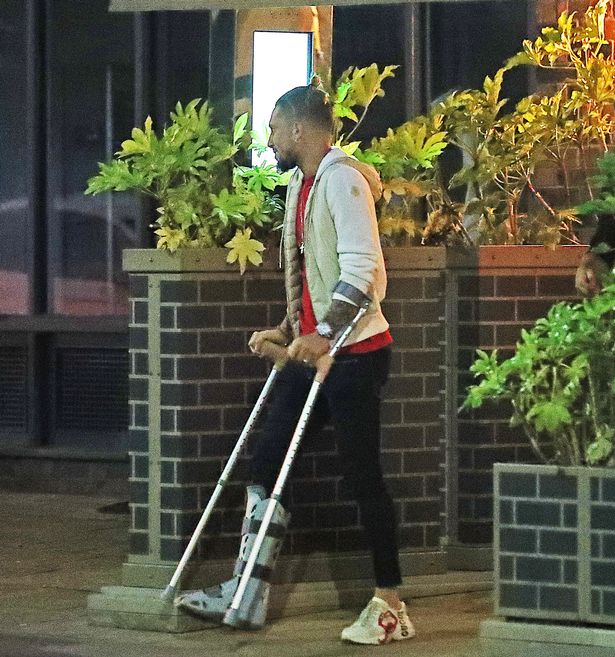 “His ankle injury is a little bit more severe than we hoped and he’ll be out for a little spell at least, the whole of August I would think.

“That is football. We’ve got kids wanting to play of course. Brandon [Williams] has done well in the left-back position.”

Diogo Dalot remains at the club despite links with a move elsewhere, and he’s another who can play on the left though it would be a surprise if he was still at the club when the new season begins.