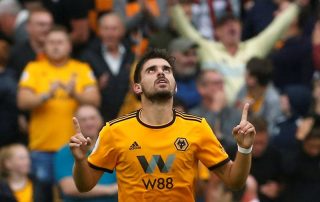 Following the recent announcement that the Red Devils have agreed to a deal with Real Madrid over the summer signing of Raphael Varane, the club could now turn their attention to bringing in a new central midfielder. One of the names heavily linked with a switch to Old Trafford this summer has been Wolverhampton Wanderers’ midfielder Ruben Neves and now, according to recent reports, the playmaker himself is keen to make that move happen.

It has been well reported in recent times that members of the Red Devils’ set up rate Neves, 24, including Bruno Fernandes, who is rumoured to be keen on his employers signing his compatriot (90min).

However, should Ole Gunnar Solskjaer choose to pursue Wolves’ well-rounded midfielder, they’re expected to face competition from domestic rivals Arsenal after Di Marzio claimed the Gunners would like the Portugal international to replace Granit Xhaka.

Well, the latest in the ongoing saga now comes from Eurosport journalist Dean Jones, who while speaking on The Football Terrace, has claimed Neves has a preference when it comes to joining either side.

“In terms of Neves, they have definitely tried that [signing Neves],” Jones said. “Again, the player not sure if that’s the right move for him at this stage, and with Manchester United also in view for him, he’d rather wait things out and see whether that can actually come to fruition.”

Since joining Wolves from Porto in 2017, Neves has gone on to feature in 176 senior matches, in all competitions, directly contributing to 30 goals, along the way. 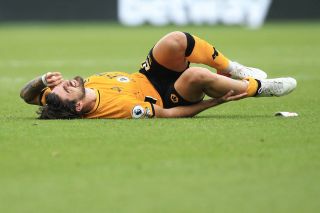 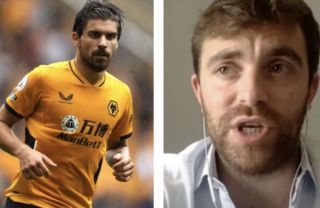