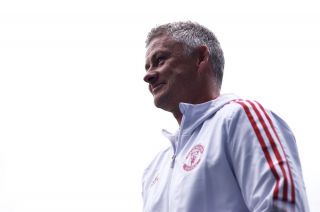 Despite being on the verge of signing Real Madrid’s Raphael Varane following the unveiling of Jadon Sancho, according to reports, Manchester United’s hierarchy is not done there and will next look to prioritise a central midfielder position.

That’s according to a recent report from Manchester Evening News, who claims that despite being set to spend upwards of £110m on both Sancho and soon-to-be Red Devil Varane, the club could look to make a few more key signings before the end of the summer transfer window.

Several midfielders have been linked with an Old Trafford switch, including West Ham’s Declan Rice and Rennes’ Eduardo Camavinga.

Interestingly though, although MEN believe a midfielder could be at the top of the club’s wish-list once the transfer of Varane is finalised, they also state that another centre-back and right-back could also be brought in.

Several defensive departures are expected, including that of Phil Jones and Axel Tuanzebe. However, in addition to those names, following his recent admission (The Times) that he’d sound out playing time if he doesn’t get it, Eric Bailly could also be set to move on – beit permanently, or on loan.

Should the Red Devils offload several fringe and outcasted defensive players, it goes without saying, more recruitments will be needed and MEN believe that as well as a new centre-back – a new midfielder and right-back are also real possibilities. 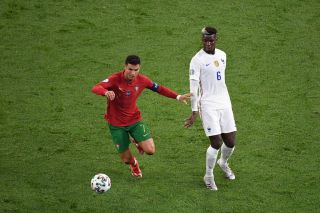