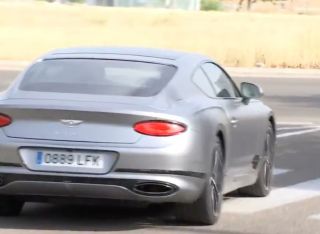 After returning from his holiday with his future up in the air, we are hoping a solution can be found quickly between Manchester United and Real Madrid to complete the signing of Raphael Varane.

The French centre-back was pictured leaving Real Madrid’s training complex this morning, but he did not train with his teammates.

According to El Golazo de Gol, Varane showed up to Los Blancos’ training facilities to complete a medical examination, which they claim they passed. And at 2pm they are promising further updates.

However, it is understood the medical examination was compulsory  following his participation in the Euros earlier this summer.

Next week could be a big in the race to sign Varane because none of the parties involved want a tiresome saga when they should be building for the new season.

Let us know in the comments section if you are feeling confident about United landing Varane this summer?