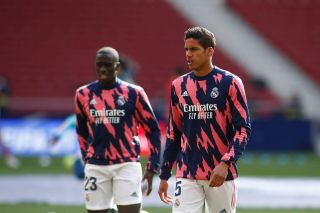 Manchester United have had a first bid for Raphael Varane rejected by Real Madrid, according to reports. The Frenchman is the subject of strong interest from Manchester United and the club has now made an official approach for the defender.

Varane has just one year remaining on his contract at Real Madrid and could leave the club this summer after 10 years in the Spanish capital.

Earlier on Thursday, reports claimed that an agreement had been struck between the player and Manchester United over personal terms but that a fee would still need to be agreed between the two clubs. 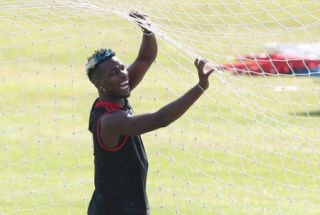 According to Spanish outlet AS, a written offer from United has now been rejected for the 28-year-old. The bid comes in at €40m with bonuses, whilst Real Madrid are said to be holding out for €70m.

Talks are set to continue between the two clubs but Raphael Varane would have preferred to have his future resolved before the end of his holiday. The France international is set to take part in pre-season training under Carlo Ancelotti on Friday.

Read more: The reason behind Sancho delay and when it could be announced 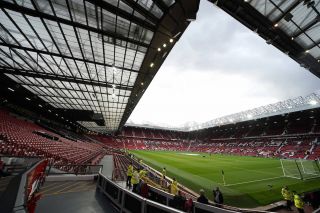