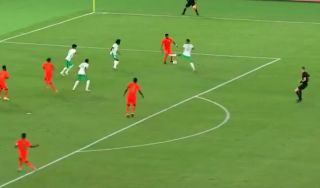 Ole Gunnar Solskjaer will have a keen eye on the Olympics this summer to keep an eye on both Amad and Ivory Coast teammate Eric Bailly, but other than that we should have our full squad for the beginning of the season.

AC Milan midfielder Kessie received the ball on the edge of the box before turning and slotting the ball into the bottom corner to give the Ivory Coast the lead against Saudi Arabia.

A good Olympics is exactly what we want Amad to have because he’s still a relatively unknown player with lots of talent. You can see in the video below how he runs directly at defenders with sublime ball control.

Amad has no shortage of confidence when carrying the ball and none of the Saudi Arabia defenders were able to take it off him as he teased possession in and around the penalty area.

I hope he can have more of an impact at United next season. 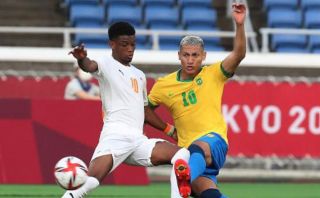