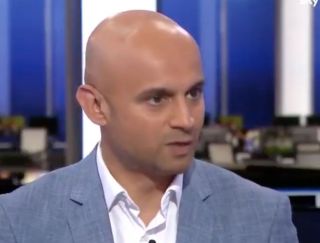 Of all parties involved in this deal, Manchester United are bound to be the most reluctant to reveal any juicy information, especially when the club are still waiting for an asking price from Real Madrid.

However, Sky Sports reporter Dharmesh Sheth claims Manchester United have been ‘cautious’ in their attempts to sign Raphael Varane from Real Madrid this summer.

The Sky Sports hack says United are working on signing the Frenchman, having been granted permission to speak directly to him by his present club, but the Red Devils will try to agree terms with the player before moving onto negotiations with Madrid.

Sheth has every reason to believe United are wary within reason. Just cast your mind back to the Sergio Ramos saga some years ago, when the Spaniard used United to earn a bigger and better contract at Los Blancos.

Let us know what you think in the comments section.

Read more: From Spain: Varane is going to Manchester United