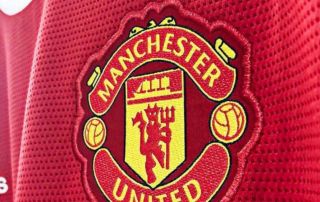 Manchester United will launch their home kit for the 2021/22 season tomorrow, manufactured by Adidas.

It’s the younger generation that tend to get most excited about kit launches, but you will see fans of all ages wearing the shirt on matchday – with fans set to return to Old Trafford in full capacity this coming season.

There will also a few who will show their hoax outrage over the shirt, even though buying kits is not something they’ve done in the past decade, but social media breathes that negativity so you know what to expect.

I have joked in the past about not really caring for shirts nowadays. They are always going to be ruined by sponsors and United have more than one shirt sponsor these days.

They could wear plastic bags for all I care. I just want to be entertained and see the team reach its full potential.

There has been a number of leaks and this from the Manchester Evening News looks like it could be the real deal.

Let us know in the comment section whether you still buy United shirts every year?