Amad Diallo has already impressed supporters in his short stint at the club and has now opened up on his qualities as a player. The teenager joined from Atalanta in January this year but was made to wait for his debut.

Eventually, that day came and despite not featuring consistently, the Ivory Coast international instantly became a fan-favourite with his dazzling technique and dribbling skills.

His fine cameo performances for the club even earned him a call-up to the Ivory Coast senior team, a first for the winger, where he scored in his second appearance.

“That is a tough one! But honestly, I think that it is a gift. I think you dribble using your technique and your intelligence,” Amad told ManUtd.com when quizzed on how he developed his dribbling. 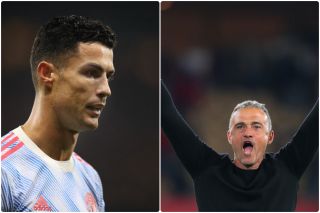 “So, for example, if you are faced with two defenders, then perhaps you can’t dribble, or you can only play a one-two, so you have to use your head and your skills to decide what to do initially and then your next move.

“Therefore, when I have the ball, I think about what I can do, play a one-two, dribble, that is what I think.”

The 19-year-old is also set to feature for his country in this summer’s Tokyo Olympics, due to start later this month. Eric Bailly, also an Ivory Coast international, will join Amad for the tournament, and the pair are expected to miss pre-season. 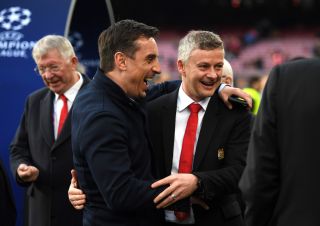