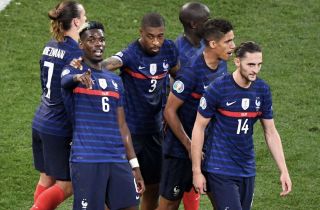 This will be worrying for any fan of Manchester United.

According to recent reports, while away on international duty, midfielder Paul Pogba and defender Raphael Varane were involved in a heated bust-up.

Following France’s recent shock exit from this summer’s Euros 2020, it has been reported that several members of Les Bleus’ squad fell out after their last 16 match against Switzerland. 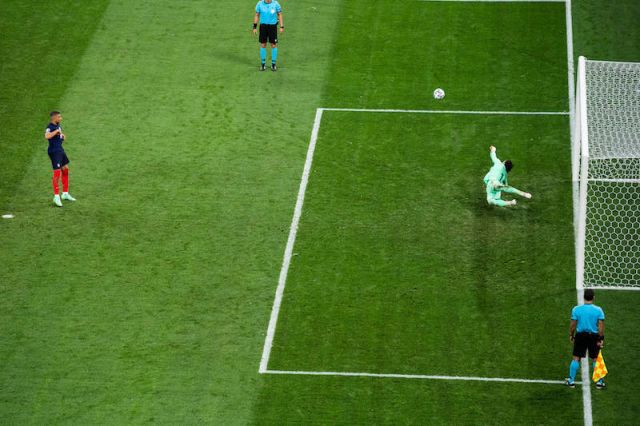 The reports coming out of France are that midfield partners Adrien Rabiot and Pogba fell out over what is being perceived as a lack of defending on the United man’s part.

However, most worryingly for the Red Devils, it has also been noted that full-back Benjamin Pavard agreed with Rabiot’s assessment of Pogba’s lack of effort – a sentiment centre-back Varane later backed up as well.

During the game vs Switzerland, ugly scenes for France (EDS):

Varane has, of course, been heavily linked with a summer move to Old Trafford and while teammates are known to fall out behind the scenes, should these reports be accurate, there will definitely be a cause for concern among the Red Devils’ hierarchy.