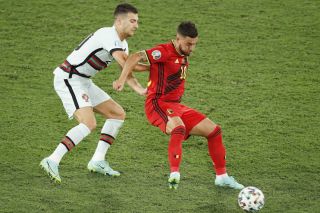 Portugal manager Fernando Santos praise Diogo Dalot’s performance in his full debut for Portugal’s senior side, despite being knocked out of Euro 2020.

Dalot was a late call-up to the squad after Joao Cancelo tested positive for COVID-19, so it was a great opportunity for the United full-back to gain more experience after spending a season at AC Milan on loan.

He surprisingly started ahead of Nelson Seemed against Belgium.

“I tried to refresh the team, obviously,” Santos said after the match, as per O Jogo. “With Palhinha, he had less playing time, Danilo [Pereira] had a lot more. I looked for someone who would play well and refresh [the team]. 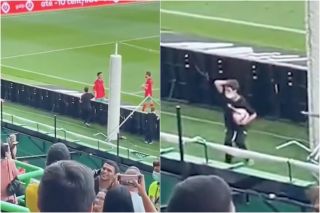 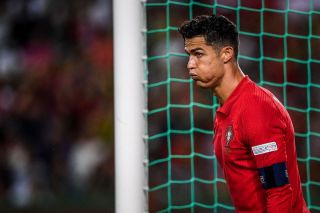 “With Dalot, in training he has responded well and today he did very well. I had to do, but the result is what counts.”

So, disappointed for the current European Championship champions. Will it be Cristiano Ronaldo’s last go at winning it, with the next World Cup likely to be his final international tournament.

Bruno Fernandes didn’t start against Belgium but made a small impact after coming on from the bench. The Portuguese looked weaker without him.

Read more: Manchester United star set to miss Euro 2020 round of 16 with injury 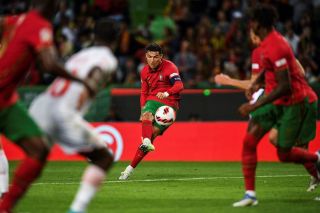 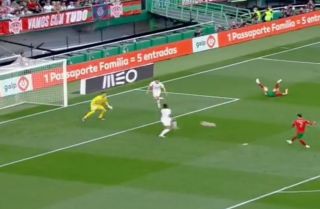