Paul Pogba is currently in action for France in this summer’s European Championships but speculation over his future at Manchester United is set to dominate headlines in the offseason. The 28-year-old has just one year remaining on his contract and is free to sign a pre-contract with foreign clubs in January next year.

Pogba, who became Manchester United’s record transfer when he returned in 2016, is yet to commit to an extension at the club and could be on the radar for some of Europe’s elite clubs.

According to journalist and transfer specialist Fabrizio Romano, however, Manchester United want to keep Pogba and secure an extension to his contract.

“Pogba is focused on the Euro’s,” Romano told The United Stand, as seen above. “He is not thinking about his future at the moment. Manchester United’s intention is to keep him, and currently, there are no negotiations with another club. Not with Juventus, Real Madrid, or Paris-Saint Germain.”

Pogba’s agent, Mino Raiola, has engineered a free transfer out of Manchester United in the past – the Frenchman left the club in 2012 on bad terms after contract negotiations blindsided the club.

Instead, Pogba joined Juventus on a free transfer before eventually returning to the club when Jose Mourinho made him a priority signing. 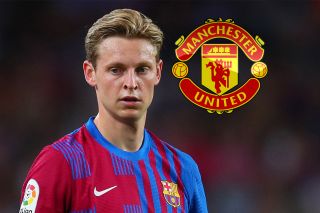 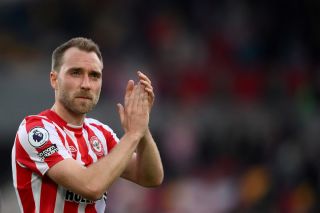