Manchester United are in the market for a centre-back this summer and many have been left scratching their heads after Arsenal were given a free run at Brighton’s Ben White. The young defender enjoyed a breakthrough season under Graham Potter and even received a late call-up to England’s Euro 2020 campaign.

Raphael Varane remains a prime target for Ole Gunnar Solskjaer and his team but the Norwegian manager has been rumoured to be an admirer of White before, so why did the club decide against a pursuit this summer?

Arsenal are set to sign the 23-year-old in a deal believed to be worth around £50m, a figure Manchester United were unprepared to shell out for the inexperienced defender. 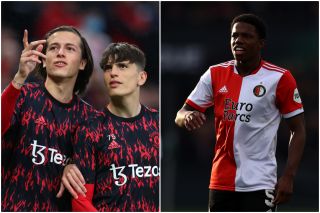 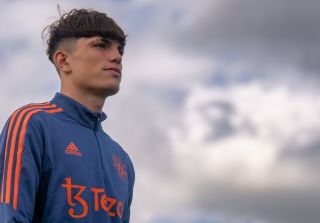 That’s according to the Manchester Evening News, who say that the club are instead concentrating their efforts on other targes in that position.

The publication also says that White is understood to have been receptive to a possible move to Manchester United, but that the high cost reportedly emerged as a big stumbling block. 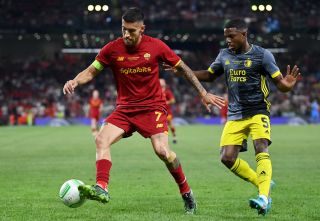