Manchester United reportedly already know who their best goalkeeper is, according to reports. Dean Henderson’s rise to first-team football at the club has sparked suggestions that he should replace David de Gea, but a string of errors in the last couple of weeks of the season has set his attempts back.

De Gea, who joined the club in 2011 and has been one of Manchester United’s most consistent performers over the past decade, has suffered a dramatic drop in form over the last three years.

The Spaniard was regarded as the best goalkeeper in the world prior to the 2018 World Cup, having featured in three straight PFA Team of the Years. 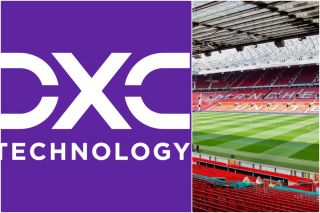 And according to ESPN, the 30-year-old is still regarded as the best goalkeeper at the club. The former Atletico Madrid shot-stopper was fiercely criticized for his penalty miss in last month’s Europa League final but with two years remaining on his contract, an exit seems unlikely.

The report claims that De Gea is popular with the staff and remained upbeat despite being dropping for Henderson with two months remaining of the season. 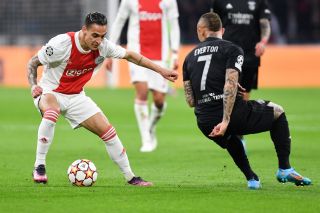 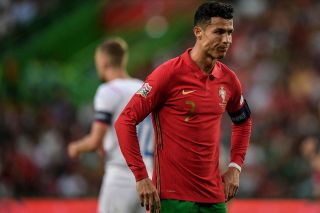