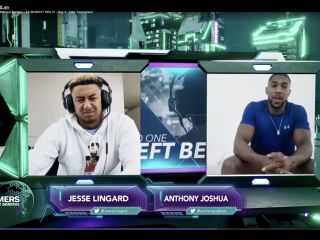 Having previously played a number of console games against Lingard, I know FIFA isn’t a game he plays usually, so Joshua may have had some advantage.

Joshua played as Liverpool and managed to beat Lingard. And once the match had come to an end, Joshua decided to play You’ll Never Walk Alone, which Lingard did not find funny as he blocked his ears from hearing it.

Anthony Joshua beating Jesse Lingard on FIFA and then singing YNWA, what a guy hahahaha pic.twitter.com/MxOLyGAJoh

Lingard managed to beat me twice – playing Rocket League and Forza — when we did an advert many moons ago.

I was a good loser, until I had to try pull out one of his preferred dance moves. 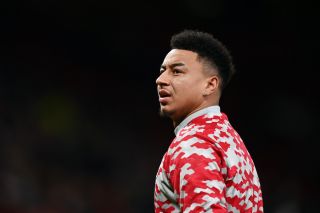