Manchester United have been given a major boost in their pursuit of Jadon Sancho after it has emerged that Borussia Dortmund have set their sights on a replacement for the young winger. Sancho, 21, has been heavily linked with a move to Old Trafford and transfer is now seen as likely.

The club have already seen their first offer for the former Manchester City player rejected, but are expected to seal the deal with an improved bid. Personal terms with Sancho’s representatives have already been agreed, signalling that a deal 12 months in the making could finally be completed.

And Solskjaer’s side have reportedly been given a boost in their chase of Sancho as the German clubs are looking at potential replacements, with PSV Eindhoven’s Donyell Malen said to be top of the list. 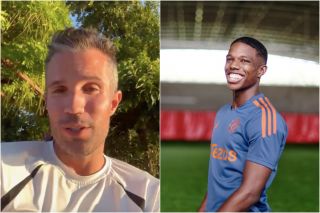 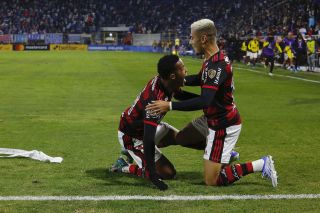 That’s according to Bild, who say that the Dutchman is the preferred option to take over from Sancho. The deal to bring the winger to Manchester United is also claimed to be ‘imminent’ in the report.

Malen, who is more of a traditional striker as opposed to a winger, is currently with his Netherlands side and is unlikely to move before the end of the tournament but talks could accelerate should United complete a deal for Sancho.