Antonio Conte has reportedly set his sights on yet another Manchester United player as he edges closer to an agreement with Tottenham Hotspur. The former Chelsea and Juventus manager left Inter after becoming Serie A champions and could now return to London.

Conte, who won the Premier League in his first season with Chelsea, signed four players from Manchester United during his time at Inter. Romelu Lukaku, Alexis Sanchez, Matteo Darmian and Ashley Young all joined the Nerazzurri.

And according to new reports, he wants to sign yet another one when he puts pen to paper on a contract with Tottenham. 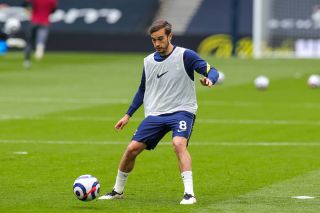 According to Fichajes, the Italian has made a five-man list of players he wants to bring him with to the Tottenham Hotspur Stadium – with Nemanja Matic being one of them.

Chelsea’s decision to let Matic go when Conte was there in 2017 was reportedly a cause for rift in West London and he is now eying up a reunion.

Matic is under contract for two more years at United and has done well whenever he’s been called upon. There is an acceptance from the former Serbia international that he is not considered a starter by Solskjær. 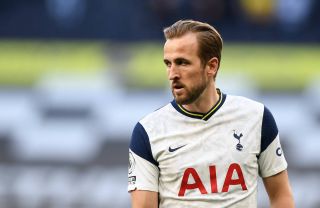