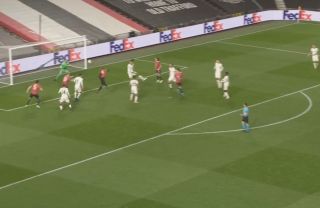 Manchester United have completely turned the tie on its head and AS Roma are completely crumbling in front of our eyes.

At half-time, we were feeling pretty flat about United’s performance. Roma were nothing special but still managed to go in at half-time 2-1 up, having just two shots on target — one being a penalty kick.

United kept plugging away and Roma suddenly began to crumble.

While it’s 5-2 now, I wouldn’t rule out more goals between now and full-time. 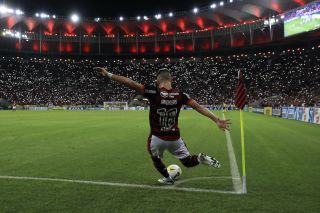 Bruno Fernandes gave a stunning cross into the box which Pogba guided into the back of the net with a sweet header.

Back in the goals at Old Trafford!

United have been a huge threat in the second half and it looks like we could end up scoring more.