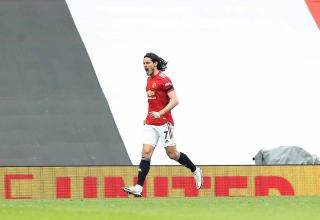 The first leg of their Europa League semi-final will hopefully see the Red Devils go to Roma with an advantage.

We have underestimated teams in Europe this season, as seen in the Champions League and Solskjaer cannot afford to let the lads do the same tonight or next week.

What time is kick-off?

United v Roma is on tonight and kick-off is set for 8pm.

It will be televised on BT Sport 2, and their live broadcast commences at 7.15, although those of you in Ireland can watch on Virgin Media Two where coverage gets going 15 minutes earlier at 7pm.

United’s only injury concerns going into the game are Anthony Martial and Phil Jones.