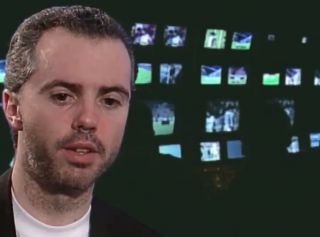 A clip from the BBC archives in 1994 has gone viral.

It shows people predicting the inception of a breakaway league and it’s frightening to hear how close they were, even if it’s off by over a decade.

Fortunately, football people did their bit in the past week to kill off the European Super League, but I wouldn’t be able to confidently say our battle is done here.

For as long as the Glazers are involved with Manchester United, the American family will try to maximise their profits. Not for the club, only the good of their own pockets.

In this clip from 1994, Standing Room Only made some big predictions about the future of football in the year 2004. #SuperLeague pic.twitter.com/E5aSBsYKsu

The ESL proposal left out some fascinating clubs with great history such as Ajax. It would be interesting to hear what Edwin van der Sar thought after the ill-advised announcement last week.