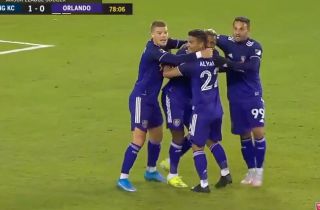 Love that Luis Nani is still hitting the back of the net in flamboyant style.

The Portuguese star left Manchester United six-years-ago and I have many happy memories of his time at Old Trafford.

Nani was unlucky he had to live in Cristiano Ronaldo’s shadow, but that shouldn’t take away from the fact he was superb at times in a United shirt.

During his time at United, Nani went on loan to clubs such as Fenerbahce, Lazio and Sporting Lisbon. In 2019, he made the switch to MLS outfit Orlando City.

His latest goal showed Nani at his cheeky best, as the ball ricocheted to him outside the six-yard box and, facing the wrong way, he flicked the ball out of the goalkeeper’s reach into the back of the net.

It was a 78-minute equaliser against Sporting Kansas City as the match ended 1-1. 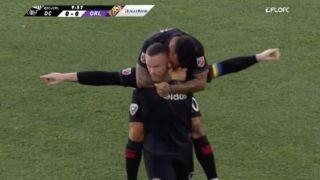 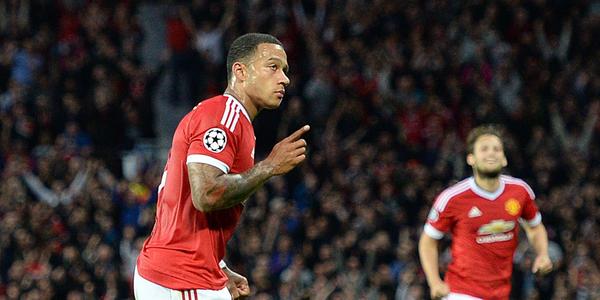