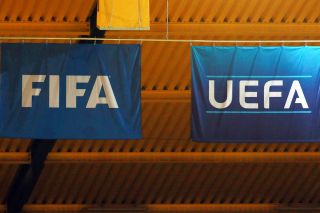 UEFA are reportedly considering sanctions for the Premier League’s so-called ‘big six’ after the proposal to form a breakaway European Super League.

Aleksander Ceferin, UEFA President, suggested in an interview there could be consequences for the 12 founding members of the Super League.

Manchester United, alongside Liverpool, Arsenal, Chelsea, Man City and Tottenham Hotspur, are among the European giants who could now face sanctions.

“So now we expect everyone to realise their mistake and suffer the appropriate consequences. We’ll talk about that next week.”

There are no further details on what these consequences could be, but UEFA from our understanding are in talks with several groups about taking the next step.

The Glazers and other owners showed how out of touch they are by folding their plans after a backlash that was always going to happen.

Enough is enough, we’re not stopping the fight with the ESL collapse. 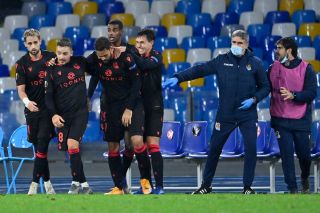