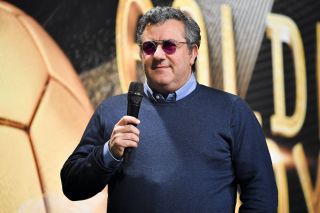 The Football Forum describes itself as an international movement including football agents and players. Mino Raiola and Jonathan Barnett and just two of many involved, so this statement carries weight.

Most football fans see football agents as self-serving mercenaries. While I’m not here to defend them, I know plenty who work in the player’s best interests.

Last night I spoke to a football agent who has had players at Manchester United. He strongly opposes the European Super League proposal, but accepts it’s likely to happen because “money talks”.

But how can the Football Forum complain about the current model – which we can all agree needs a revamp – when they’re already earning millions every year?

I’m specifically talking about the successful agents in favour of the European Super League.

TFF statement: “The Football Forum is an international movement of football agents and players established in 2019. It is meant to be a forum where all participants may contribute to identify, implement and develop the best professional practice of football agency and the best employment-related standards for football players, to the benefit of its members and of the whole football family.

“Within The Football Forum, members may share their views and experience on all relevant topics and create strong relationships between them.

“The movement was further established to allow the development of common positions at an international level between agents, between players and among the two categories, and the representation of such positions in any appropriate venue. The Football Forum is committed to safeguard the reputation and the rights of its members.

“The Football Forum is fully engaged to be a constructive and permanent dialogue partner for all stakeholders in professional football.”

The agents should take a stand against the clubs who betrayed them because if they represented players properly, maybe they would have been consulted by the greedy owners before releasing the European Super League press release late on Sunday night.

But when you really think about it, the money being promised by the European Super League was always going to please certain agents. 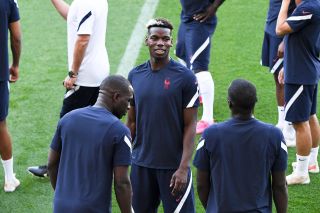