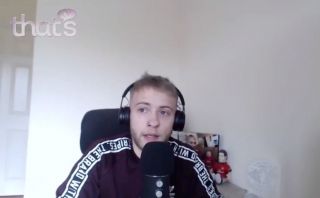 The elephant standing in the room, eh?

The Glazers’ greed overstepped the mark a long time ago. Now they’re taking the piss.

Sadly, they are not alone. Liverpool, Chelsea, Arsenal, Tottenham and City. All of which are owned by greedy businessmen who know nothing about the history of football.

Maybe fans of each club will unite – take on this battle as one because I never think it’s too late.

I want my football club back. I’m sure you do too.

Listen to my take on the latest developments below.

📺 Reaction to the news that Manchester United are among 12 clubs who have agreed to join a new European Super League from @ODonnellDale pic.twitter.com/WZzQNlCVgu

Read more: Opinion: It was nice to know you, Manchester United, but now I don’t