Manchester United’s six April fixtures will define the complexion of their season.

Ole Gunnar Solskjaer needs a strong finish to his second full-campaign in charge to validate his progress as United boss.

That validation would come from a Europa League triumph, with the second-rate European competition United’s last realistic hope of claiming their first piece of silverware under the Norwegian.

The FA Cup exit to Leicester City before the international break was a real blow as lacklustre United missed the chance of a favourable Wembley semi-final against Southampton.

But United must now prioritise consolidating second place in the Premier League behind runaway leaders Manchester City and they can all but secure Champions League football for next season through a top four finish if they have a successful month. 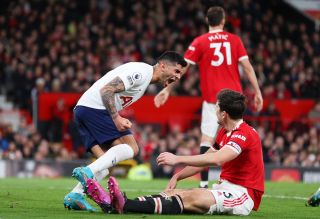 It is imperative United come through their Europa League quarter-final against La Liga’s eighth-placed side Granada unscathed, with Ajax or Roma set to face the winner in the semi-finals.

We're approaching the business end of the season 💼#MUFC pic.twitter.com/6mhEi5ZIGF 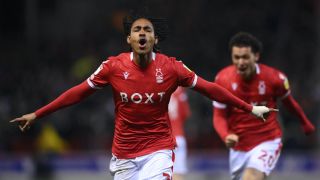