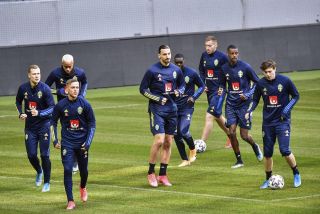 Victor Lindelof has made a sudden exit from international duty with Sweden.

It’s not clear why Lindelof has made this surprise departure, with Sweden manager Peter Wettergren quoted by the Daily Mirror as saying it was due to private personal reasons.

“He will leave us tonight for private, personal reasons,” Wettergren said during a press conference on Monday.

Lindelof has featured regularly in defence for the Red Devils this season, but fans will hope to see Ole Gunnar Solskjaer strengthen at the back before the next campaign kicks off.

It’s not that nobody rates Lindelof, instead it’s about finding the right partner for Harry Maguire and together the two centre-backs are too slow. He usually tends to play very well in the bigger games, but we definitely need a stronger defensive combination moving forward.

Ivorian back-up Eric Bailly should be able to fill in this weekend when the lads return from their international break to take on Brighton at Old Trafford.

Hopefully we don’t have more injury concerns to worry about after Anthony Martial picked up a knock while playing for France. 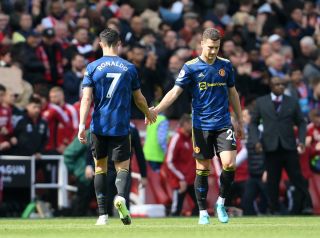