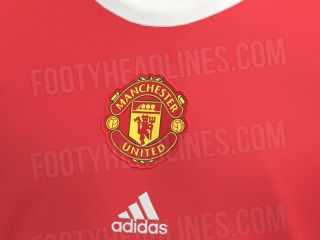 Manchester United’s home kit for the 2021/22 campaign has been leaked online, and it looks like we will be seeing the club crest move to the middle of the shirt next season.

The leaks come from Footy Headlines, as per usual, and it shows the same shade of red as this season’s design.

United’s kit sponsor has been left out of the leaked designs – but we already know it will be TeamViewer written across the front of the shirt.

The shirt will be matched with white shorts and black socks.

It is likely to be released in July ahead of the new Premier League season when United should be aiming to get a step further by challenging for the league title.

The design itself looks very clean and is free from any prints or patterns. It reminds us of the iconic 1984-86 shirts, also made by Adidas during the brand’s first stint with the club. 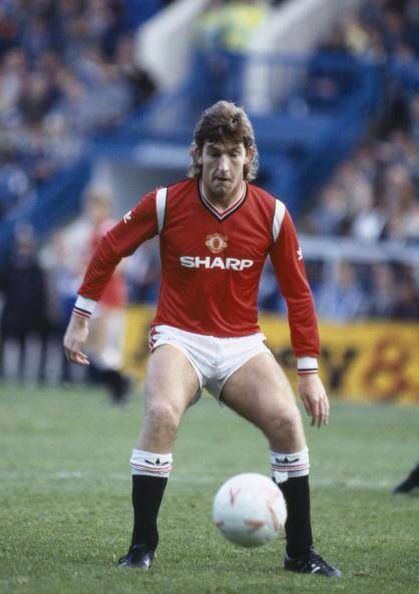 The retro look will always be accepted at Stretty News.