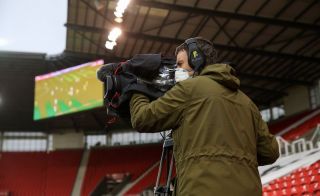 In recent times, football, like most aspects of life has undergone a major change.

Streaming sites are continually vying for the right to broadcast live matches, with Amazon becoming the latest retail giant to take a slice of the pie.

In addition to the ever-increasing availability of live matches, pre-established broadcasters are revolutionising their platforms with in-game content.

Not only can a fan watch their side in action, but they can also choose to watch from a pitchside angle whilst viewing all the player’s in-game stats, live and in real-time.

The possibilities of where digital football can go really are endless.

Of course, it goes without saying, the surge in digital sports viewing has been amplified by the ongoing COVID-19 pandemic.

After fans were banned from entering stadiums for the best part of 12-months, the usual matchday going fans are now forced to turn their attentions to digitalised football.

But it’s not just in Britain where fans are enjoying England’s top-flight by way of their smart TV, smartphone or tablet.

When it comes to fanbase expansion, the Asian demographic is a clearly targeted market.

With over 4.5 billion people estimated to be residing in and around Asia, the potential for inter-continental viewership is astronomical.

Not only are Asian sports fans becomingly increasingly more familiar with football, but the countries situated within the continent also have some of the best technological solutions currently available.

For an example of just how in-demand telecoms service providers are, specifically in Asia, look no further than telecomasia.net. The company’s platform is built upon the sole idea that businesses can effectively market their streaming, internet and technology solutions to the correct audience.

With over 73,000 unique website views every month – It’s clear that the booming digital market is continually looking for ways to expand their reach. 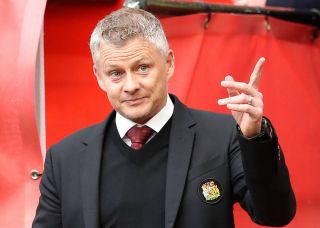 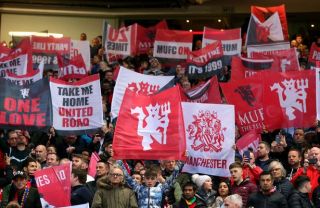 But how does this tie in with football? – Well, commonly known for its worldwide appeal, especially the English Premier League – there really is very little that captivates an audience like a top-tier football match.

Irrespective of this though, despite the light at the end of the COVID-19 tunnel appearing to get closer and closer, with fans inevitably expected to return to stadia at some point in the near future, one thing remains a constant – The digital era for sport will not die out.

Fans, all around the globe, will still continue to rely on the ever-evolving broadcasting services in order to get as close to the on-field action as possible without actually being present.

In fact – one might even say there is never a better time to go to a match, without actually leaving your sofa.

Whether this new-found trend is a good thing for the sport, or not, remains to be seen – Will it limit the deep-seated passion others have? – Probably not.

But with the broadcasting boom – is it likely to weaken fans’ arguments against the rising cost to attend live sport? – Almost certainly.