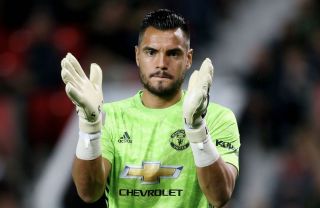 Following a fall out with the club’s hierarchy, the Argentinian’s time at United is all but certain to come to an end in the summer.

After being snubbed by Ole Gunnar Solskjaer for the Red Devils’ Europa League semi-final last season, Romero has failed to feature since.

Despite failing to secure a move away last summer, Romero now looks certain to move on once the next summer window opens in a few months.

The South American shot-stopper has listed his Chesire home for sale (as relayed by The Sun).

The property is up for sale for £3.5m with estate agents Benson Bunch (via Rightmove).

Below are some of the photos from the home’s listing. 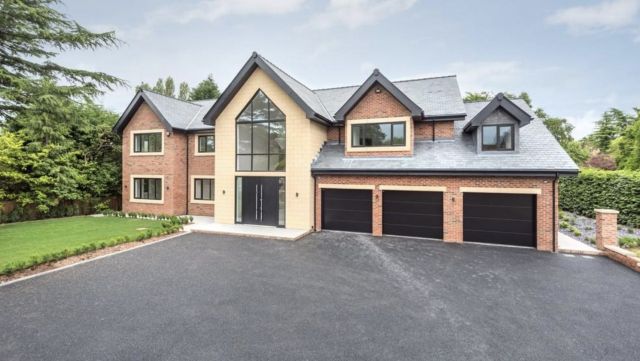 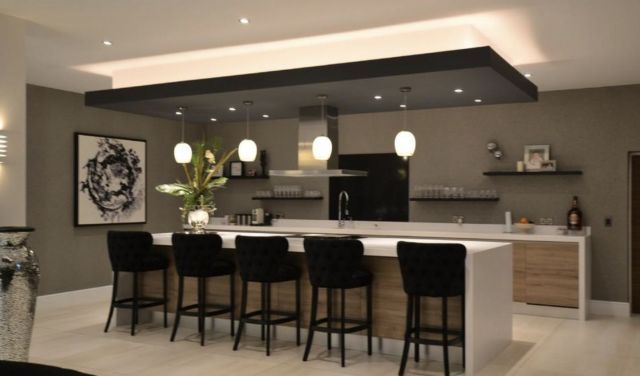 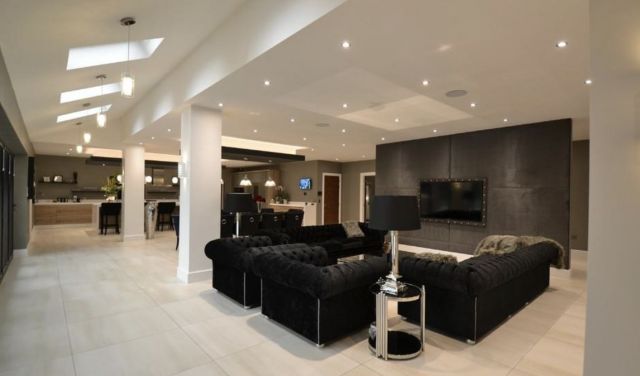 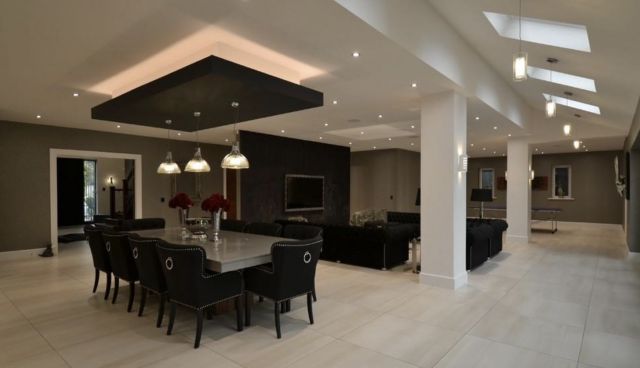 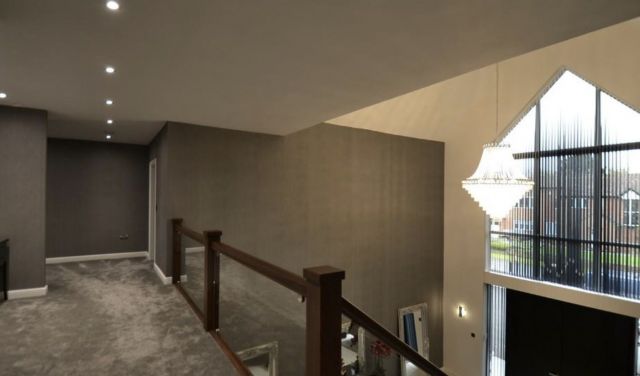 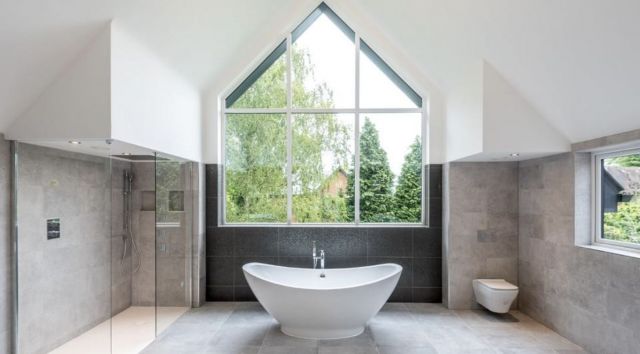 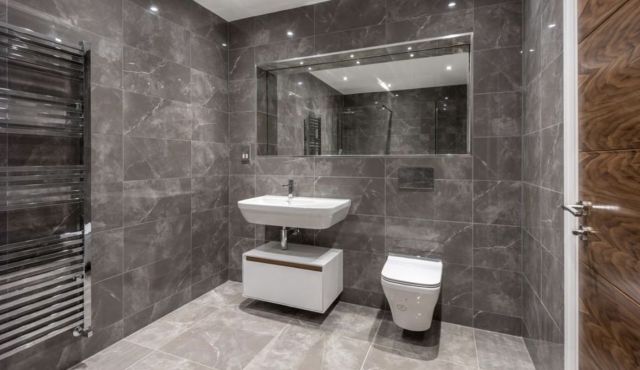 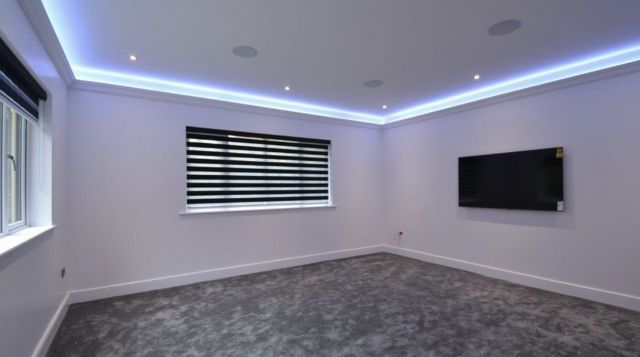 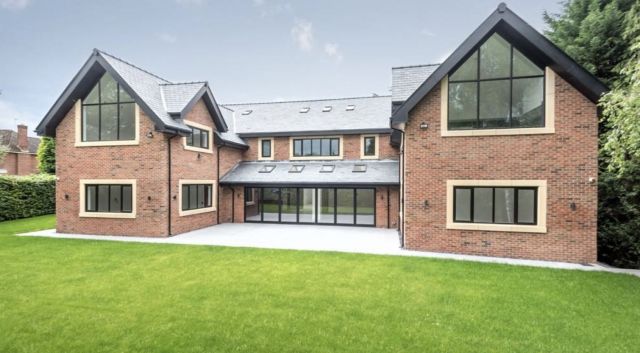