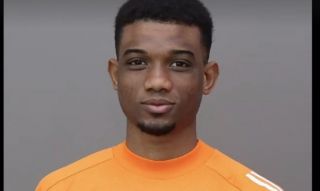 Amad, 18, completed his move to United from Atalanta in January.

Since arriving, the talented winger was introduced to life in Manchester gradually and by way of the club’s under-23s.

In what was an excellent start, the young Ivorian racked up three goals and three assists in his first two games – ultimatley leaving manager Ole Gunnar Solskjaer with little choice but to promote him to the senior first-team.

After making his senior debut earlier this month, it didn’t take Amad long to open his United account.

A crucial goal against AC Milan in the first-leg of the Europa League’s round of 16 helped ensure his new side would progress into the competition’s quarter-finals.

Arguably one of the most exciting attacking prospects to turn out in red since the days of Cristiano Ronaldo and Wayne Rooney, Amad continues to impress fans with each showing.

In light of the youngster’s impressive breakthrough, Amad has been named among Goal Global’s top 20 young players.

The award, which is decided by Goal journalists from over 44 countries, has been dished out to several top-tier players, with Amad voted 19th.

The full winner’s list is below (as per ManUtd): 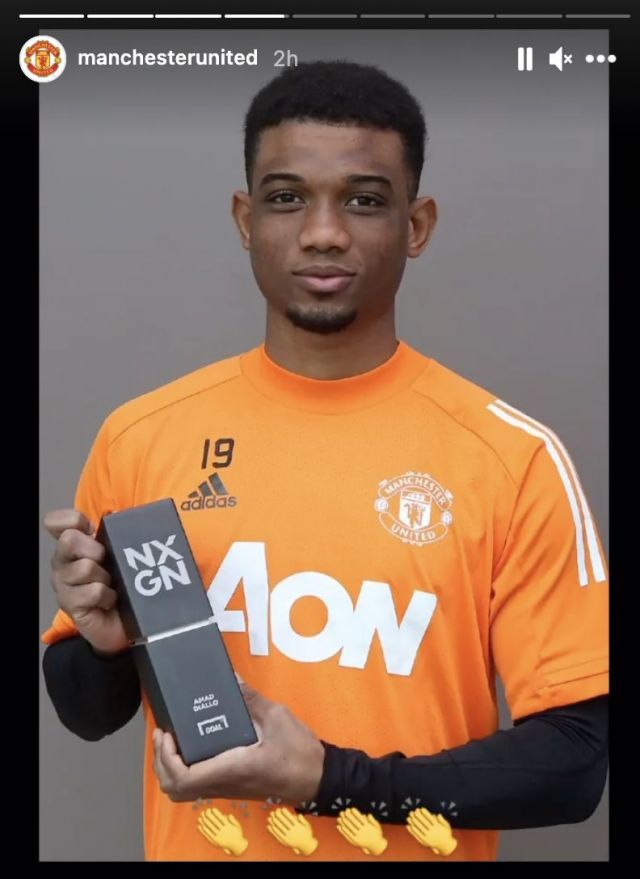