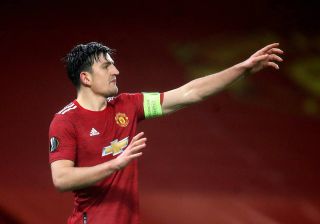 The Hammers are looking to fight for one of the Champions League places this season but in order to avoid dropping into the same battle, Manchester United need a win to keep plans in place to finish second in the Premier League.

None of United’s strikers making the XI hardly comes as a surprise and we’ll have to watch out for Antonio tonight. 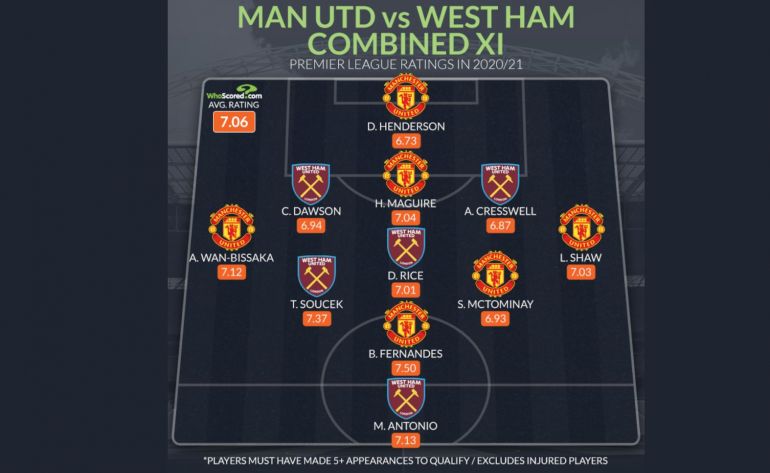 WhoScored also sent us a head-to-head featuring Declan Rice and McTominay. It reads better for the Scotland international, although Rice has a higher WhoScored rating of 7.01. 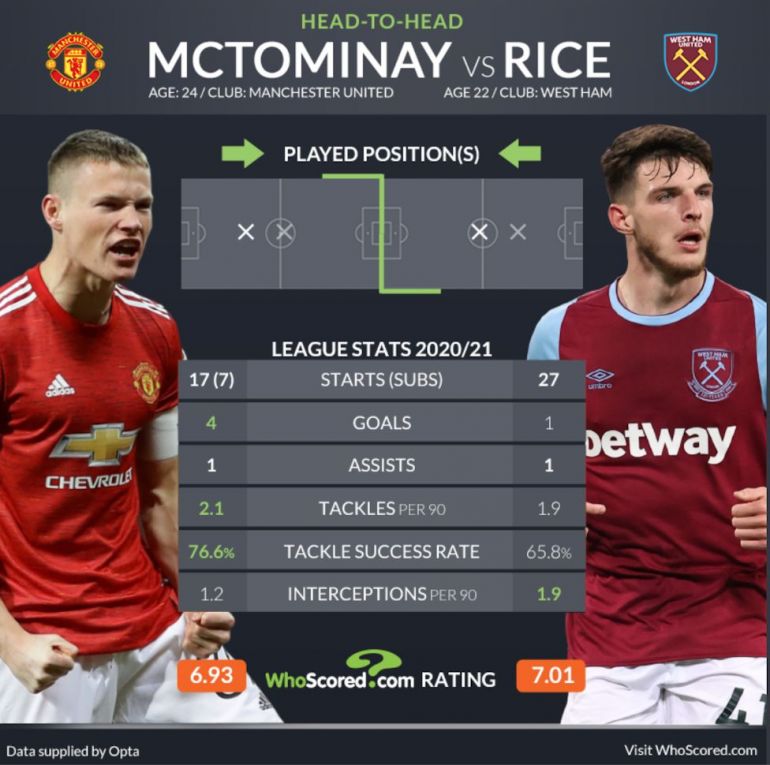 These stats are purely based on match ratings via the system WhoScored use. On paper it would obviously include 11 MUFC players and none of theirs would get a sniff in.

Hopefully we see the Reds win the midfield battle later on – something they fail to do most weeks, and again against AC Milan on Thursday night.

Let us know in the comments section who you would start in midfield against West Ham?