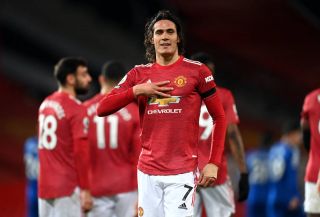 I will be featuring on the latest United Daily podcast at approximately 12:15pm.

Ben and myself will be joined by former Manchester United striker Daniel Nardiello to discuss the latest talking points on the club ahead of the summer transfer window.

There’s a need for a top class centre-back signing this summer and Edinson Cavani has been linked with a move to Boca Juniors, after his father allegedly said the striker wants to live closer to home in Uruguay with a move to Boca being part of an apparent plan.