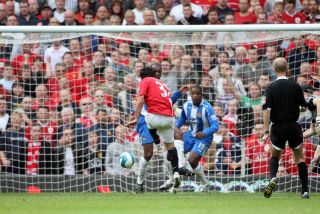 Former teammate and current Watford goalkeeper Ben Foster recently spoke about the forward on his YouTube channel The Cycling GK.

The former Manchester United goalkeeper claims Tevez was a disaster in training sessions because he had no interest.

“He was a disaster in training; he really wasn’t interested in them at all,” Foster said about training sessions with Tevez.

“Training wasn’t even a thing for him, but Saturday afternoon. Oh my gosh. What a player! Just that winning mentality, he gave everything he had and was an incredible talent on the field.”

The last club he played for in Europe was Juventus.