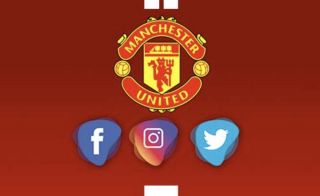 With fans left a little bemused as to why the account had launched a live broadcast, especially when their match against Crystal Palace doesn’t kick-off until 8.15pm (UK time), 37,000 followers quickly joined the stream.

Greeted by nothing more than a black screen, it quickly became apparent to fans that the club’s social media team had accidentally activated the stream.

With the volume turned up – It sounded very much like the worker was in the process of making his lunch.

Sounds like an admin is microwaving lunch and making a cup of tea. pic.twitter.com/Qqr1UaZ7H6