Gary Neville believes Manchester United are regressing at the wrong time and could be sleepwalking into a top four race in the Premier League.

United lacked any urgency or enthusiasm in a dire 0-0 draw away to Crystal Palace at Selhurst Park, meaning they are now 14 points behind leaders Manchester City in the table.

Ole Gunnar Solskjaer made four changes to his side that drew to Chelsea but there was little spark and United’s last three games have all ended goalless.

United have faded away since they took surprise top spot in January and are now in danger of slipping into a battle for the Champions League positions.

Neville suggested at full-time that Liverpool and Chelsea will each be backing themselves to challenge the Reds after watching another lethargic display.

Listen to Neville’s post-match thoughts below, courtesy of Sky Sports.

🗣"They are making it hard for themselves"@GNev2 assessment of Manchester United's 0-0 draw with Crystal Palace pic.twitter.com/smDJRrhl7l 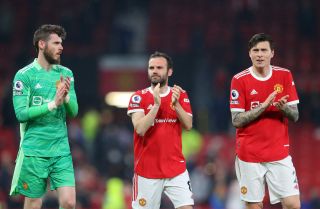 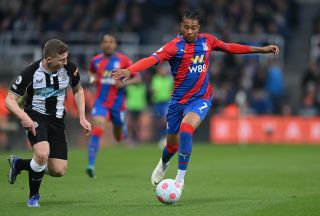