Virtually had nothing to do despite a penalty miss and hasn’t conceded in either leg. Will likely have to settle for his next appearance in the round-of-16. 6

Solid defensively and half-time substitution afforded Williams minutes and a rest ahead of Chelsea. 5

Made a vital interception to deny Real Sociedad opener and good alongside Bailly. His flying knee denied Tuanzebe his first goal. 6

Great floated through pass to Fernandes and his pace at the back is always useful. 6

He will become a regular if United continue to progress in Europe. Not troubled in defence but couldn’t make a key offensive impact. 5

Kept possession well at times without delivering defence-splitting pass. Denied opponents from any transition in attack. 6

Vocal and received a yellow card. Substituted at the break to avoid suspension risk and likely to start against Chelsea. 5

Started as captain and created some dangerous moments and almost scored brilliantly. His half-time departure will have relieved some fans ahead of Chelsea. 6 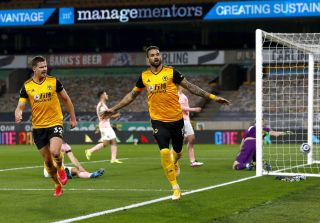 Busy defensively but didn’t carry much attacking threat in first-half. Threatened after and his goal will come. 5

United’s most likely man in the first-half and movement improved with encouragement from his manager. Much better from the Frenchman. 7

Took captain’s armband upon arrival, five years to the day since his debut. Couldn’t spark a moment of quality that the game lacked. 5

Lack of start will frustrate the youngster with Wan-Bissaka indispensable at right-back. Fortunate not to be red carded. 5

Did well in defensive midfield and so unlucky to be denied first goal. 7

Brought on with half an hour but could have been given a full game. Quiet but much more to come from the Ivorian. 6

Becomes youngest United player to feature in a European game. 6 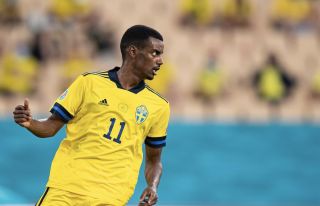