De Gea, 30, joined United all the way back in 2011 after making £22.5m switch from Spanish side Atletico Madrid, as per Transfermarkt.

Since the Spaniard’s arrival, De Gea has endured both the heights of stardom, all the way to the bottomless pit of criticism.

A stunning 2016-17 campaign saw the United number-one widely regarded as the best shot-stopper in the world.

However, since a memorable day in 2017 against Arsenal where the Spaniard equalled a league record with 14 saves, life at Old Trafford has been on the decline for the 30-year-old.

A series of inconsistent performances and individual errors have prompted suggestions that the once game saving keeper may now actually be costing his side valuable points.

In light of his poor displays, De Gea has come under fire, most notably, for the fact he’s the club’s highest paid player. 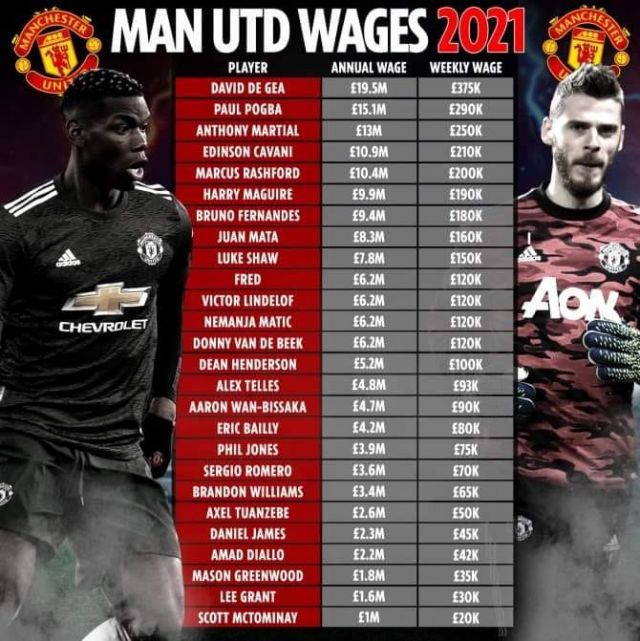 Image via The Sun

After a decade with the club, there are now circulating suggestions it could be time for De Gea to move on.

The latest comes from Fichajes.net who claim the goalkeeping star has emerged as a transfer target for Juventus, Bayern Munich and Mauricio Pochettino’s Paris-Saint Germain.

There is no mention of how much De Gea may be worth in today’s market, but one thing is for sure, if he does leave Old Trafford, despite his most recent dip in form, the Spaniard will go down as a club great.

Fichajes also mention that the Red Devils’ may have already identified AC Milan’s Gianluigi Donnarumma as a potential replacement.

With his contract set to expire in the summer, there are growing concerns that the highly-rated Italian is set to depart in the coming months.