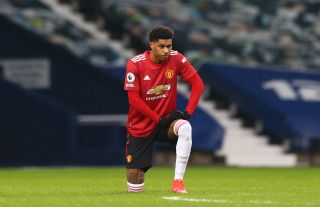 There’s no denying Manchester United have problems with complacency. We already seen it in two games, over the space of two weeks, against Sheffield United and West Brom.

You don’t need some Manchester United writer to tell you that’s not good enough.

Last week’s draw against West Brom was dull, however, we were back at our best against Real Sociedad with some fringe players getting a start.

Steve Bruce returns to Old Trafford after managing to get a reaction from his Newcastle players after a terrible start to 2021.

That said, I’m hoping United don’t show up coated in complacency. I want to enjoy my Sunday night after the full-time whistle is blown.

Stay tuned prior to kick-off for team news and we also provide in-game coverage.