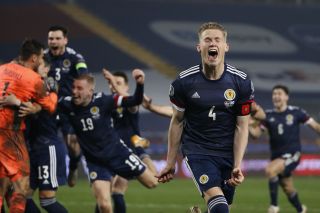 The Academy product has been superb again for United this season, getting better and better. He has already scored seven times from midfield this season so I can understand why Clarke would want to add that to his Scotland side ahead of the European Championships.

For Scotland, McTominay has been deployed as a centre-back in a 3-5-2 system.

I can’t imagine McTominay enjoys playing in defence as much as he does in midfielder because he looks like a player who buzzes off getting forward and into the opposition’s box.

Clarke said, as per The Scottish Sun: “Going forward I could put Scott back into midfield because he has been outstanding for Manchester United in there. If I feel he is going to give more for the team ion midfield I will put him back in that area.

“I had a chat with Scott and he was comfortable to go back there and play. Having the two games in September helped bed us in to the system.”

McTominay keeps getting better for United and he’s also become a leader. We need more players like him in the dressing room and I’d be surprised if Solskjaer or any of the coaches didn’t agree with that statement.

A model professional in many ways and it’s one of my wishes for the coming years to see him win a Premier League title. 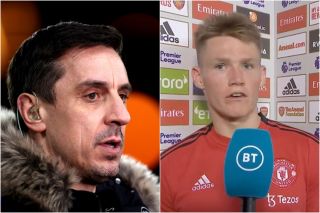 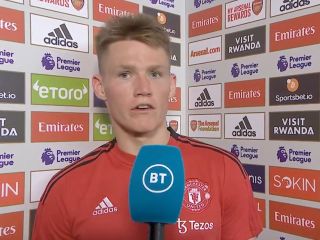