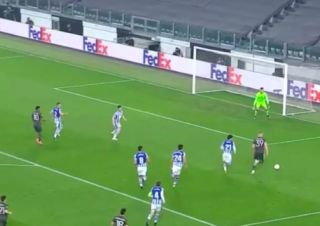 Manchester United could have scored at least three goals in the opening half hour of their Europa League clash against Real Sociedad in Turin.

The England international’s movement has been exceptional so far but his ruthlessness in front of goal has come into question again. 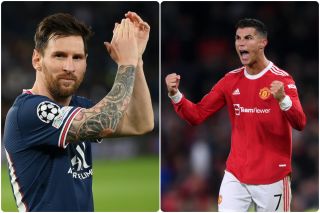 In between Rashford’s two misses, Scott McTominay came close to eighth goal of the season after some superb interplay from Bruno Fernandes.

Fernandes flicked gloriously into the path of McTominay who drove forward but couldn’t beat Remiro from a tight angle.

See the clip below. Footage courtesy of BT Sport.